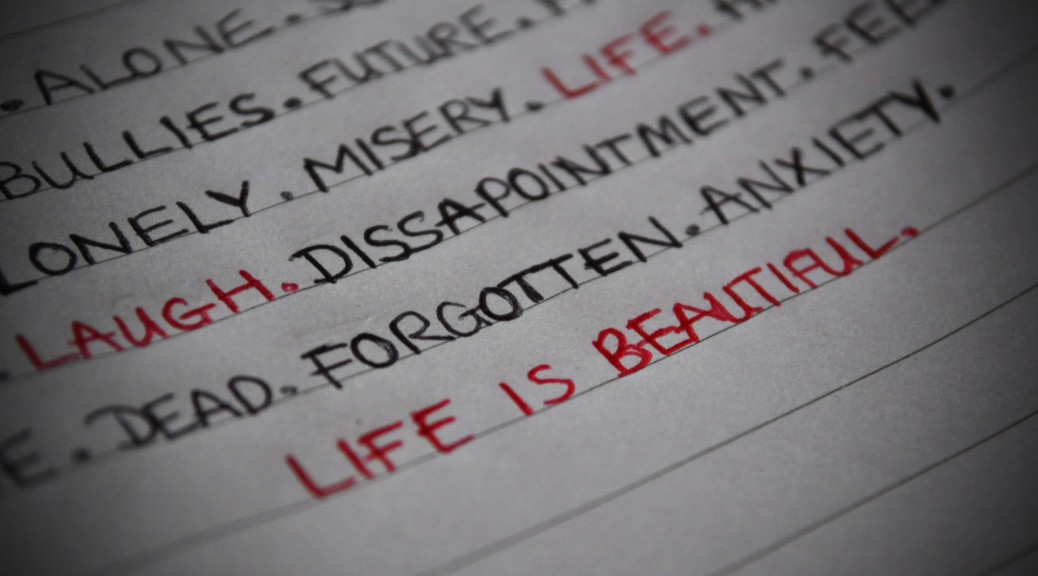 Another very moving story that will continue with new, additional twists of the heart and mind as we put ourselves into the shoes of those in this story. Contemplating what we, ourselves would or could do if we were either the hostage or the other victim, the bus driver. Then we ask ourselves of the perp/suspect, is he now a victim? or a victim of circumstance that he created himself? The same thing goes for a large number of perp’s/suspects that end up in one of the worst (surviving) conditions imaginable–paralyzed from the neck down, or the worse yet, and that being death from being subdued by either innocent but witnessed bystanders or law enforcement.
As a suspect, you brought on these conditions yourself, you put yourself in the surroundings of banger’s, drug dealers, gun dealers, trafficking in women and countless other crimes against your fellow man and women. So when you end up in a position of complete paralysis, or DEAD; Remember that you and your clan were doing the same to others already, with your drugs, drug wars, turf wars and everything else you decided was not in your best interests.
I have no pity for you, I sympathize for your family and the families of those you destroy with your drugs and selfishness. So should you end up in similar circumstances as Joshua Taylor, quit your screaming and yelling that you want to die because you do not want to live like that. I’m not going to listen to it because on the floor below, four rooms over, stand a man yearning for just one more day with his sister that he will never, EVER have because of your selfishness.
In the real world, Joshua Taylor, may our Father in heaven be finished with his passing of judgement on your soul, as his sentence has been carried out, may you beg for our Father’s forgiveness, and shall he grant that upon you once your sentence has been carried out to term.
Remember this, to the “Joshua Taylor’s” of this world we live in, you are getting off easy when comparing apples to apples with YOUR VICTIMS. They are either addicted to the drugs you sold them and live a life of rats and vermin. Or they have passed on in other ways by your hand.
For all who read this, Have a happy Holiday season, God Speed
Kendall,
Thank you my good man, for allowing me to bring out my soap box,
to make my beliefs known on a subject such as this.
Merry Holidays to All, and to All a Good Day 😉

Such an amazing story Kendall, Thank you for this. Everyone needs to open their eyes just little further. With your help, I think it can be done. 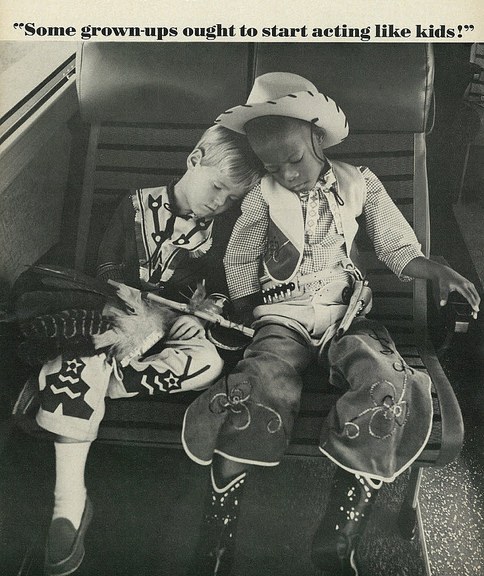 During Operation Grindstop, Sea Shepherd was on constant patrol protecting Pilot Whales from brutal slaughter in the Faroe Islands. Only one grind was carried out during Sea Shepherd’s campaign, and our volunteers stood fast to the bitter end. Maggy Gschnitzer is one of 14 our crewmembers arrested by the Danish Navy for interfering in the Grind. Maggy is hopeful that the tragic death of these 33 Pilot Whales will help the world wake up, and end the Grind

Looking Past What You See In Front Of You